A study has found that those who consumed about 200mg of magnesium for every 1000 calories consumed, were 47% less likely to develop insulin resistance and diabetes, compared to those who consumed half that amount of magnesium.
In addition, the researchers also discovered that as magnesium levels rose, markers for inflammation decreased.

Magnesium serves many important metabolic functions in our body. The following are some of your healthier choices for getting magnesium in natural form – 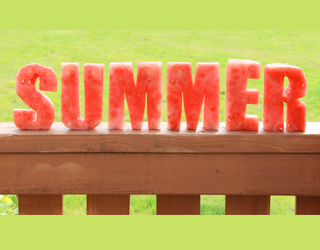 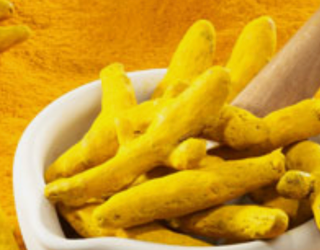 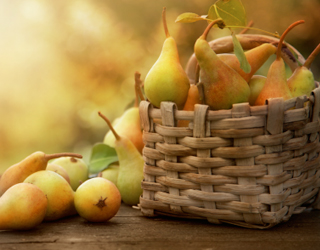